Seaburn Dene Primary School's Scroll of Honour recognises the achievements of our children, beyond the academic. At our school, we beleive that no dream is too big and no dreamer is too small. Children at Seaburn Dene are encouraged to aim high - "we always try to be that little bit better..."

Here are some of our children who are doing just that and who are recognised in assembly every week. 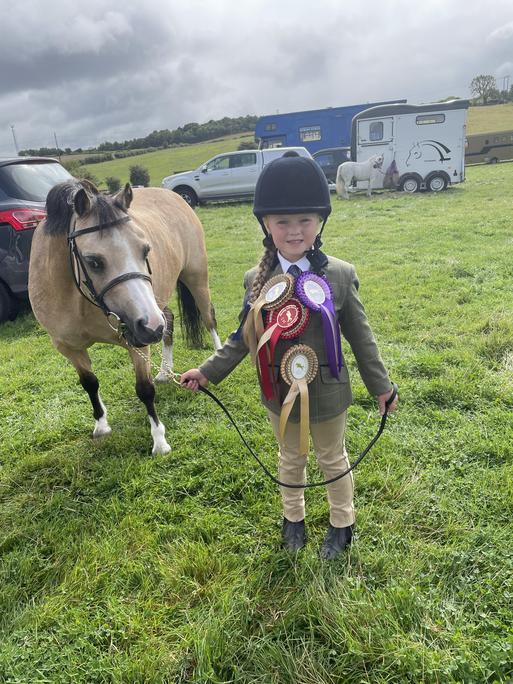 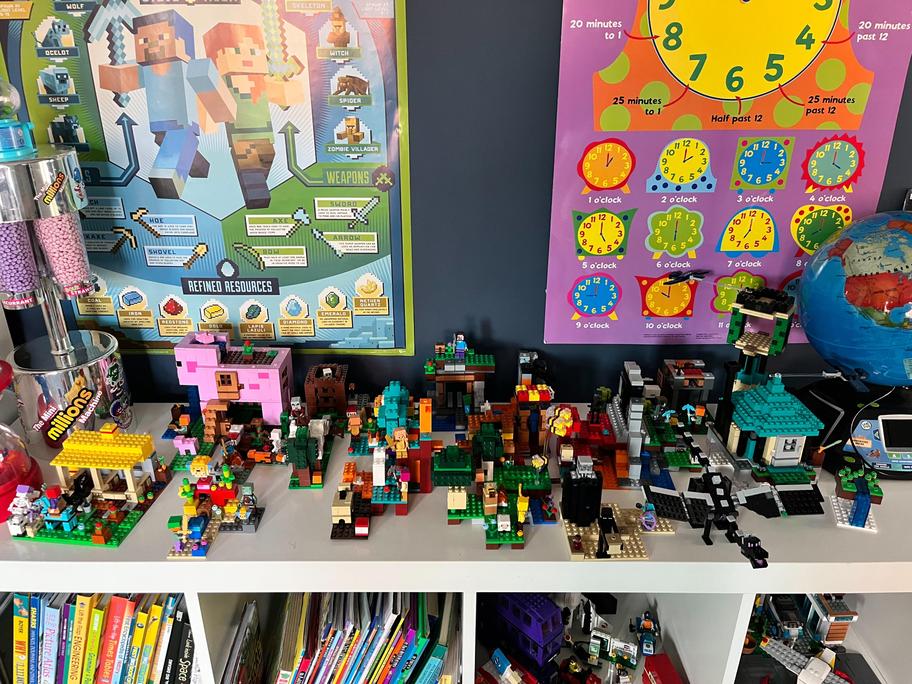 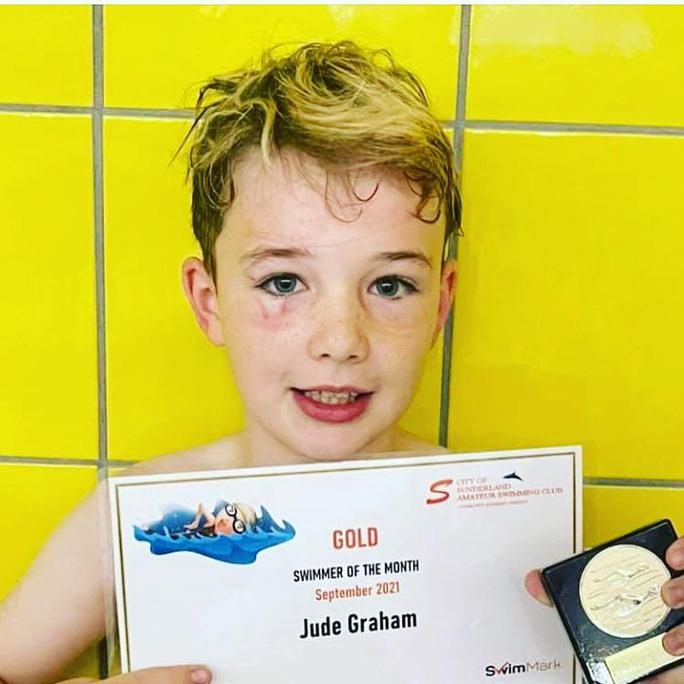 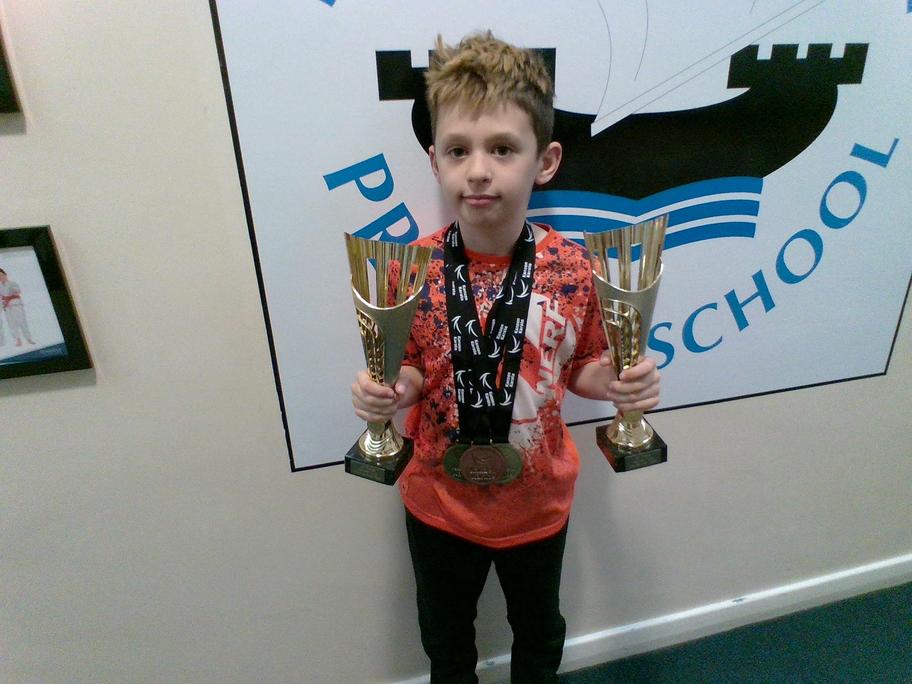 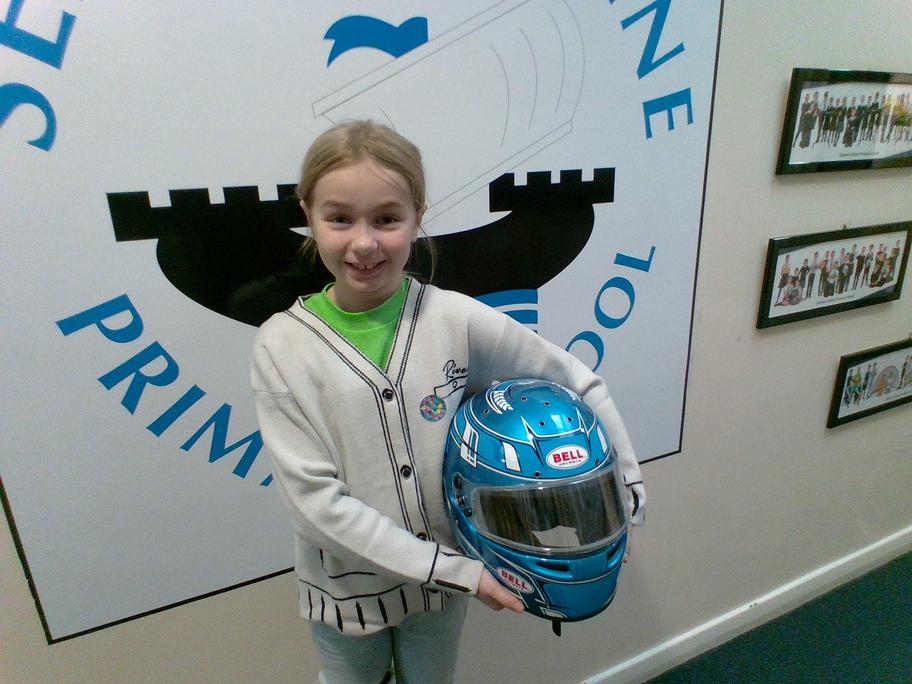 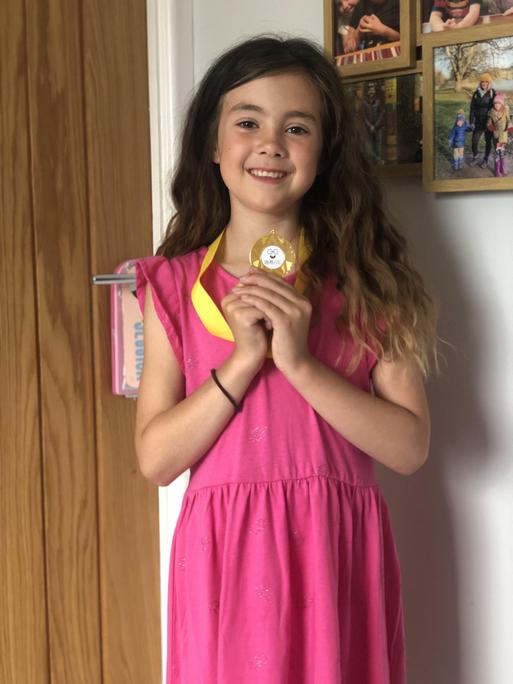 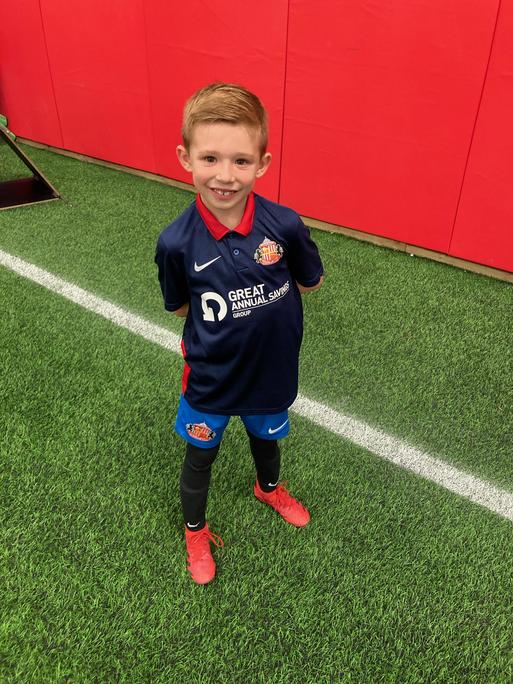 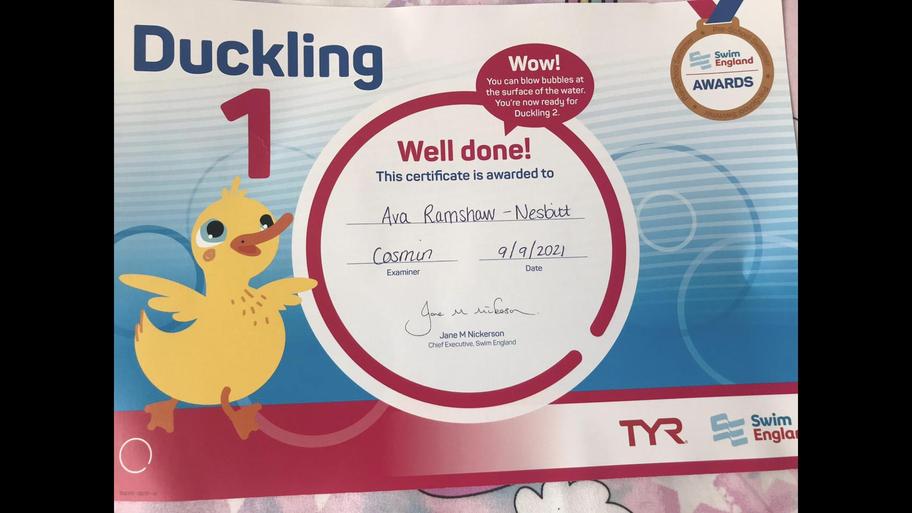 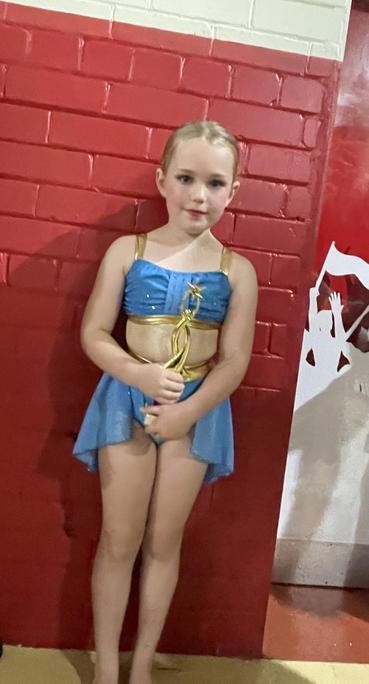 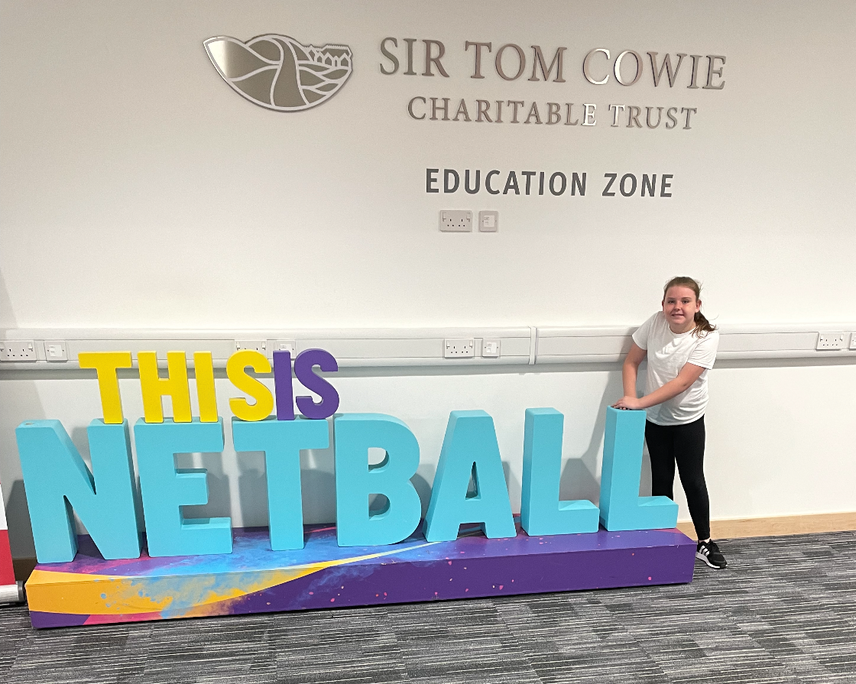 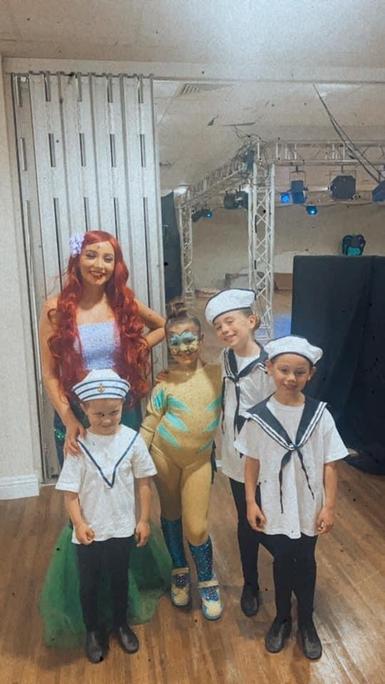 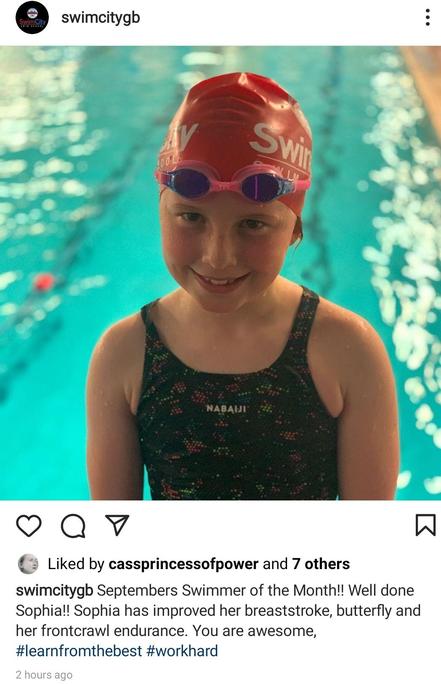 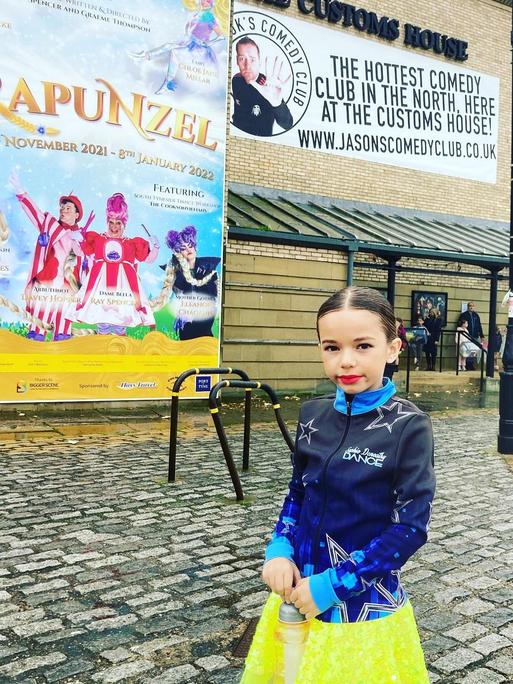 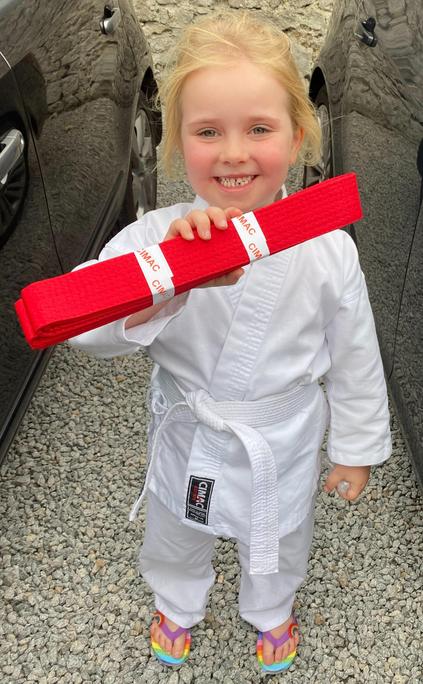 Here are our "Scroll of Honour" mentions this month: Josh (Yr 4) playing with his Foundation of Light football team, Ava (Yr R) with her first swimming certificate, Lyla Rose, achieving four ribbons at a horse show and learning to canter (while also going up to Stage 2 in swimming.) Reenie taking part in her dance show at the Customs House and winning 1st place in her troupe routine. Meanwhile, Amelia (Yr 5) was voted player of the match in her first netball game by the opposition team. Finally, George's (Yr 1) has used his imagination to create his own Minecraft world made from Lego, saving up all his pocket money to do so. Ava, (Yr 5), is excelling in karting and as dreams of a future in the sport.
Similarly, Ewan in (Yr 5), is competing at a high level in Karate and showed off his medals/trophy, won in a recent competition in Scotland.

Jessica, (Yr 4), who finished her first drama show with a solo. Dedicated swimmer, Jude, (Yr 5), who swims 4 x week and was Sunderland ASC Swimmer of the Month in September. Leo, (Yr 3), who is loving his pre-academy football with Sunderland AFC.

Emily, (Yr 1), landed her karate red belt, while Sophia, (Yr 5), was Swim City's "swimmer of the month"
Cora and Eleanor (Y2, Y4) Phoebe (Yr 1) and Ava (Yr 4) starred in The Little Mermaid in Seaham Town Hall and Esme performing dances at a sold out house Customs House in South Shields.

Unfortunately not the ones with chocolate chips.

Some cookies are necessary in order to make this website function correctly. These are set by default and whilst you can block or delete them by changing your browser settings, some functionality such as being able to log in to the website will not work if you do this. The necessary cookies set on this website are as follows:

Cookies that are not necessary to make the website work, but which enable additional functionality, can also be set. By default these cookies are disabled, but you can choose to enable them below: